Transforming the Specialty and Soft Craft Landscape Through Vision, Technology, Trust and Confidence 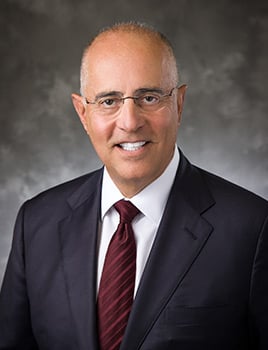 Joe Compofelice brings more than 40 years of extensive energy and industrial services experience to the AXIOS team. As chairman and CEO, Compofelice provides the strategic direction for the company’s organic growth and expansion through acquisition.

Since 2000, Compofelice has completed numerous acquisitions in the industrial space ranging from $20 to $250 million. Compofelice was the hands-on CEO of Aquilex Service Company from 2004 to 2008. The company provided numerous industrial services to the petrochemical, chemical, refinery, coal and other industries. He has served as the CEO of several energy service companies and has been on the board of directors of six publicly traded companies.

Compofelice received his Bachelor of Science from California State University at Los Angeles and his Master of Business Administration from Pepperdine University. 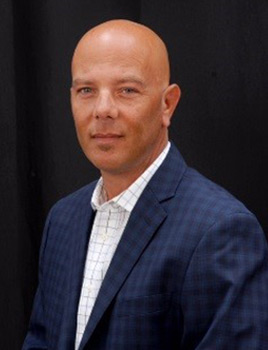 Romano’s strategic leadership and management ensures that our operational and sales teams achieves their quarterly and annual goals. He oversees these efforts while seamlessly supporting clients, sales opportunities and other key AXIOS initiatives.

A lifelong resident of Baton Rouge, Louisiana, Romano operates out of the AXIOS headquarters located in The Woodlands, Texas. 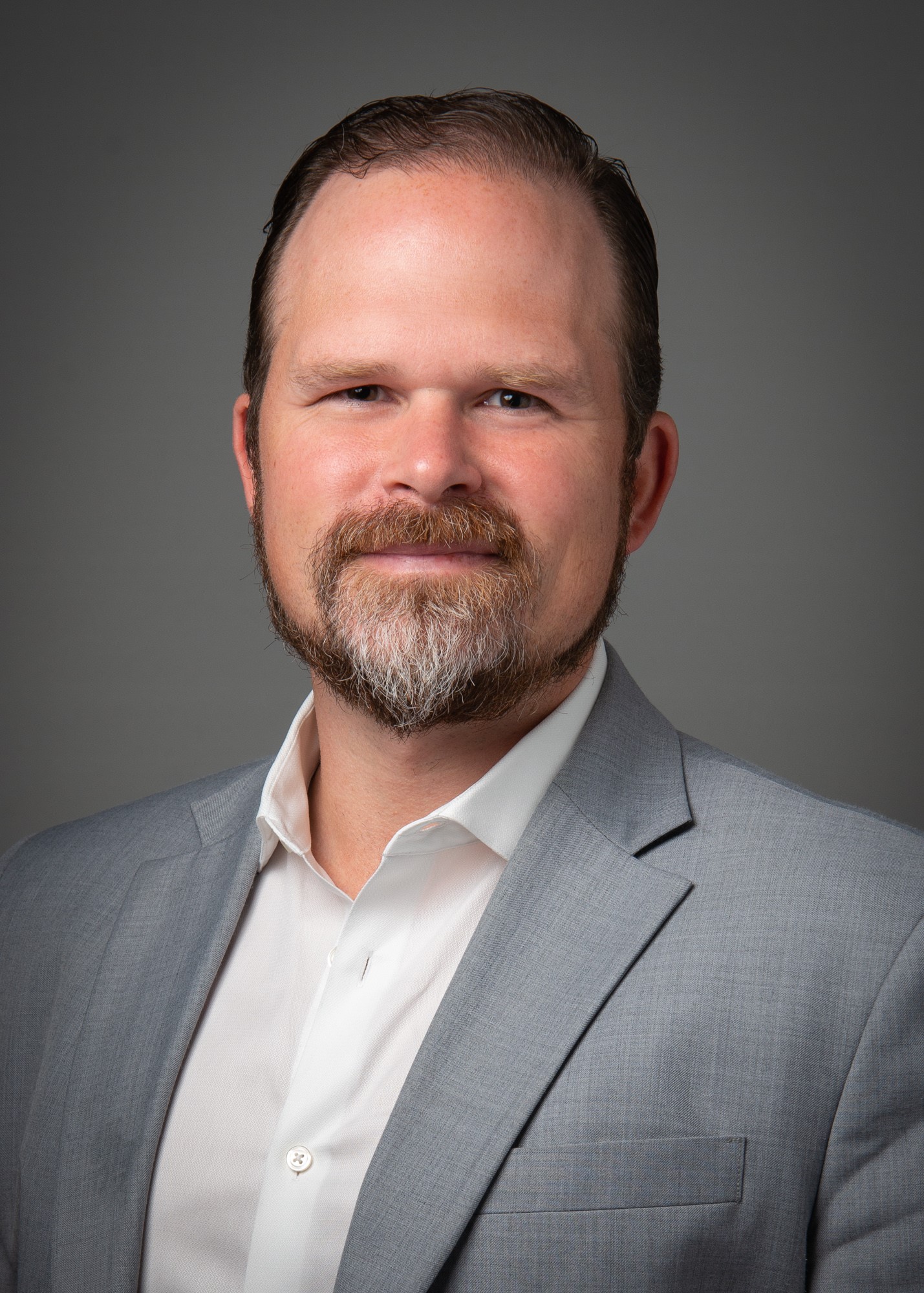 Michael Viotto brings almost 15 years of finance experience in energy and industrial services to the AXIOS team. As chief financial officer, his passion is executing his role as a business partner to the leadership team and operations to support revenue and profitability growth.

Viotto comes from TechnipFMC, formerly FMC Technologies – where he began his career. Throughout his tenure with the company, he served in various operational finance and corporate finance leadership roles, most recently as Finance Director, Subsea Projects & Commercial North America. He has deep experience in project cost control, manufacturing accounting, and financial planning and analysis.

Viotto received his Bachelor of Science and MBA in Finance from Texas Tech University. A resident of Tomball, Texas, Viotto operates out of the AXIOS headquarters in The Woodlands, Texas

Cleghorn graduated from Kent State University with a degree in mechanical engineering technology. A resident of Tomball, Texas, Cleghorn operates out of the AXIOS headquarters located in The Woodlands, Texas. 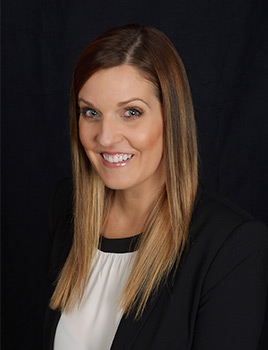 Emily McMakin is a native of Baton Rouge, Louisiana, and currently serves as vice president of administration for AXIOS Industrial Group. She has been involved in contractor industrial services for more than 15 years.

McMakin is an accomplished professional, experienced in spearheading billing process improvements, collection efforts and system implementations. She has been highly effective in improving underperforming operations, establishing controls and improving labor efficiencies throughout her career. McMakin oversees the AXIOS ERP systems as well.

She graduated from Louisiana State University with a degree in psychology.

See how we can customize our soft craft solutions for your site.